So this is the second time I met David Gerrold, at Worldcon 2016 in Kansas City, MidAmericon II. He was really nice about posing for a photo together and even was the one to ask his neighbor boothie if she would take the picture.

The first time I met David was at last year's Worldcon, in Spokane. We all laughed as I told him the story.

I was running the newsletter, and he stopped at the door.

"Muhahahaha! That's right! Come on in!"

"Well, I have prep work to do for the Hugo Ceremony."

If you don't know who David is, he wrote the Tribble episode of the original Star Trek series, and he continues to write. 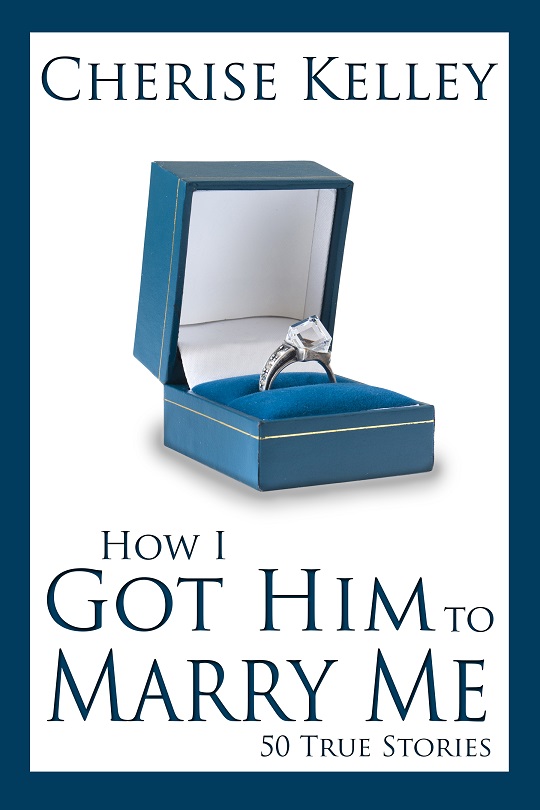