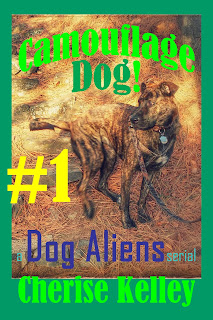 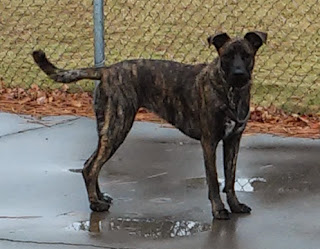 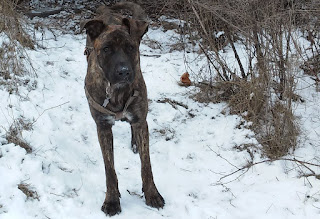 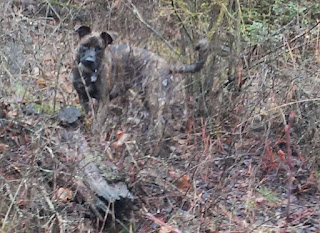 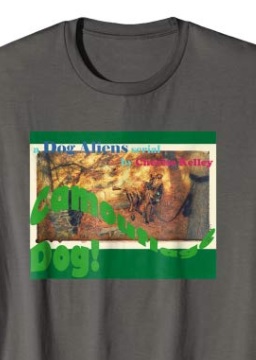 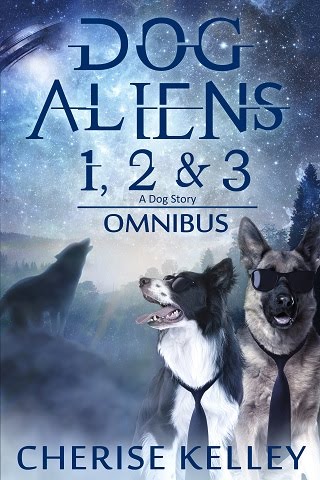 No humans can know dogs are aliens!