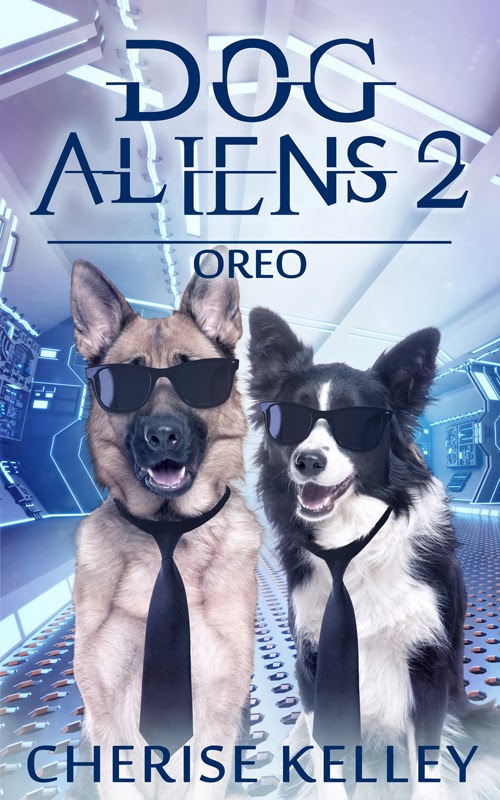 We all know what the alpha of the pack does. Find out what a defender does.

Oreo is a rascal dog who loves to make trouble for his goody goody adopted brother Raffle, who keeps trying to tell him they're both aliens from outer space.

Raffle is running himself ragged playing mental movies for Oreo, trying to keep him from wrecking his humans' house. Something is up, though. Their dog alien neighbors are laughing at Raffle for claiming to be from another planet.

I promise that all my Dog Aliens books have happy endings, and no dogs ever die in them.

This is the sequel to Dog Aliens 1: Raffle's Name.
For dog lovers of all ages, but geared toward fourth grade readers.