How I Got Him To Marry Me: 50 True Stories 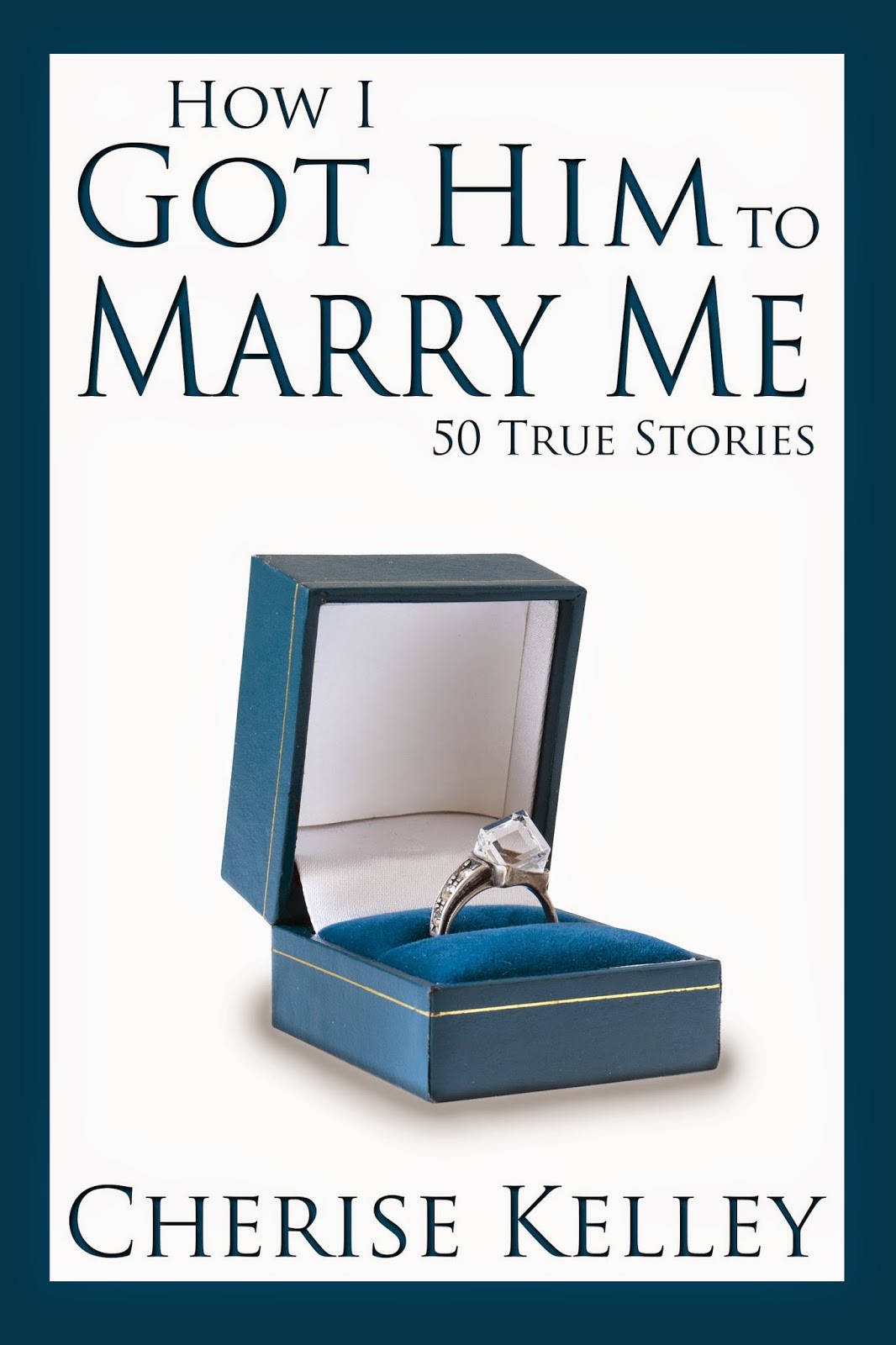 Living together instead of getting married began to be acceptable in the 1960s hippie culture, and by the 1980s, many young men no longer saw the point in marriage. I watched the culture change, but I didn't catch on until it was almost too late for me. Before the 1980s, the man was the one who pushed for marriage. By the 1990s, living together instead of being married was almost expected among young people. Now, in the 21st century, women have a hard time getting married, even if we really want to. If you've been under a rock and haven't noticed this, then see US Census Marriage and Divorce Statistics, and prepare to have your mind blown.

In writing this book, I asked 50 women who got married after 1990:
"How did you get him to marry you and not just live together?"

Email ThisBlogThis!Share to TwitterShare to FacebookShare to Pinterest
Labels: Get Him To Marry You, How do I get him to marry me?, How I Got Him To Marry Me, marry you and not just live together, US marriage statistics, wishing he would just propose