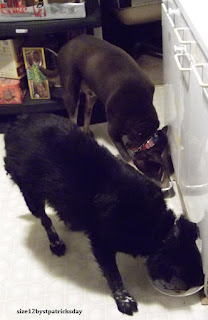 Here are Raffle and Oreo doing my dishes for me. They get all the food off before the dishes go in the washer! It's one of their favorite jobs. They're good at it, which is great as we are on a septic tank, so we don't have a garbage disposal. When I only have one dish or pan for the two of them to collaborate on, they get competitive. This time, there was one dish each. They also lick the beaters when I make a cake.

Maggie Rae, thanks for stopping by and asking how I am doing. I have a really nasty cold, the kind that is swelling up my sinuses and making them ache. I'm sneezing, and my nose is running. The cold also sours my stomach, so I have not adhered strictly to my diet these past few days. I eat crackers to settle my stomach. For some reason, it gets really acidy when I am sick. I have trouble drinking coffee when sick, too.

Yesterday I weighed in at 154.2, 4.6 pounds down from Tuesday's frightening weigh-in at 158.8. I had to drink water throughout the night last night to keep hydrated because we turned the heat up to help me get over this cold. There was no sense in weighing in after drinking all that water. I usually weigh in after a complete fast of at least 6 hours, which is usually easy to achieve overnight. Not last night.

I haven't been outside since I first felt the sickness coming on, Tuesday after my walk. Wednesday I did five minutes on the stair stepper, but I got breathless. Thankfully, it was just the illness. It used to be any little bit of exercise left me breathless and unable to continue. I am so thankful to have my stamina back! When I'm not sick, anyway. 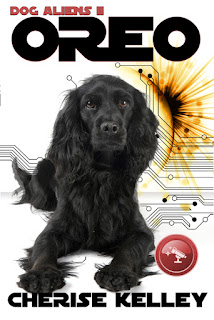 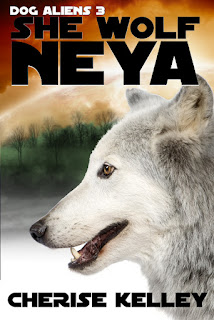 Both will be released to all eBook sites the same month as their paperback is released at Amazon.
Posted by Cherise Kelley