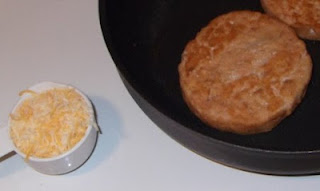 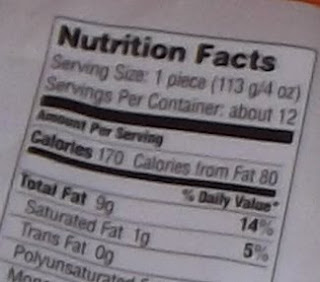 I just learned we excrete most of the calcium we eat! We poop and pee out our calcium. This is because our livers are acidic from all the processed food, hard cheese, fatty meat, and grains we eat. Our livers buffer this acid by releasing alkaline stores of calcium in our bones. We can stop the calcium being released from our bones by eating fewer acid-producing foods and more fruits and vegetables. All this is according to Loren Cordain, Pedro Bastos, Nell Stephenson, Chris LaLanne and Maelan Fontes in the "Calcium and Bones" section of their page about the paleo diet.

I do remember hearing that cola was making my bones release their calcium, but it was never explained in terms of acid vs base. The paleo diet people also have an acid vs base food chart on their website. Coffee is strongly base producing in the liver: -1.4 according to their chart. Coca-cola produces acid in the liver: 0.4 on their chart. It looks like Apollinaris mineral water is a good base-producing cola alternative: -1.8 on the chart. Parmesan cheese is the highest acid producer at 34.2. The most base producing thing on their chart is raisins: -21.0.

I don't see a need to change over to the Paleo Diet. Dr Tarnower's Scarsdale Medical Diet and lifelong keep trim eating program says the same thing as the paleo diet: eat mostly lean sources of protein, vegetables and fruits. In his book, the doctor says he doesn't believe in milk drinking for adults and that grains and cheese should be taken in strict moderation. I do appreciate the Paleo Diet acid vs base info on how to retain more calcium, though.

We walked the dogs two miles yesterday. I finished off my Valentine's treat of Shari's Berries. I lost .2 pounds. Here is all I ate yesterday: